We’ve launched our Grant Program for Education and Health with the help of @TDbank ’s generous funding.  This grant program was developed to help fund Black-led, Black-serving and Black-focused not-for-profits and charities, who are leading impactful initiatives in the key areas of health and education. We are accepting applications for this grant until March 31st.

In collaboration with Canadian Black Chamber of Commerce, BOF launches the Black Entrepreneur Program! This program provides a unique wrap around support, including non-repayable funds for Black Entrepreneurs who have been unable to access traditional funding. A huge thanks to CIBC & CIBC Foundation for kickstarting this program with a generous donation!

As we enter a new year, we want to thank you for your continued support of our mission to fight anti-Black racism and systemic discrimination in Canada. As we welcome 2022, we can’t help but reflect on some of the great accomplishments of 2021.

University of British Columbia and Hogan’s Alley Society have teamed up to help increase vaccination rates within the province’s Black community. A health survey that includes Black Opportunity Fund as one of the co-partners of the report, shines a spotlight on the numbers.

Dr. Ato Sekyi-Otu, BOF board director and co-chair of the BOF Health Task Force, in The Hill Times

Black Opportunity Fund continues to work hard to combat anti-Black racism in the Canadian healthcare system. BOF board director and co-chair of the BOF Health Task Force, Dr. Ato Sekyi-Otu, shares his insight on this in The Hill Times. 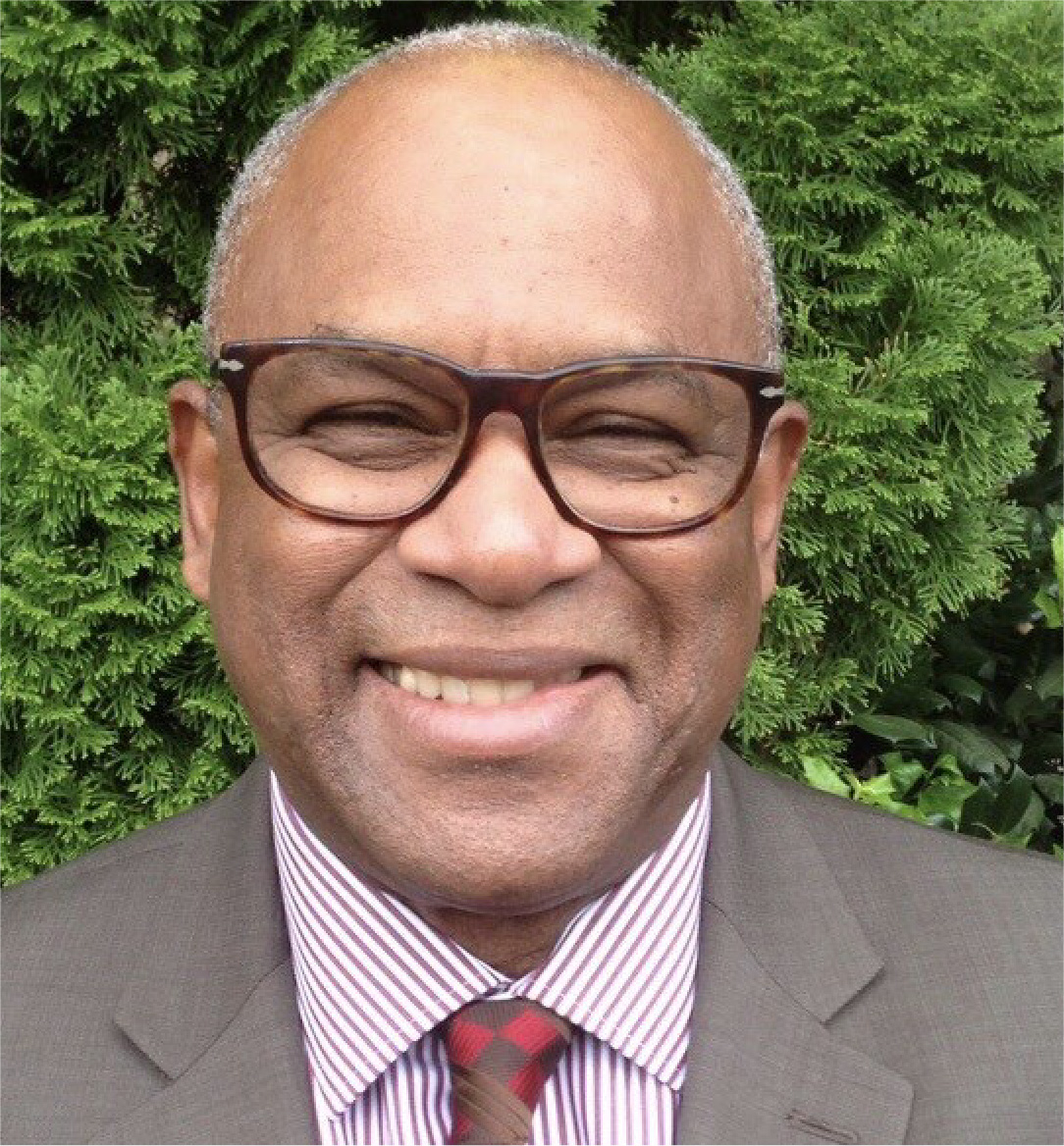 Guillermo Cespedes is a violence prevention and intervention expert with over 4 decades of experience at the community, municipal, national, and international level. Cespedes worked in Oakland for 19 years in direct services with families experiencing serious challenges of domestic violence, alcoholism, drug addiction and chronic illness.

In 1999 Cespedes moved to Los Angeles was appointed Deputy Mayor and Director of the Mayor’s Office of Gang Reduction and Youth Development (GRYD). During his tenure in LA, Cespedes guided the implementation of the city’s comprehensive gang violence reduction strategy, touted with reducing 9 categories of violent gang crimes by nearly 50%.

In 2014 Cespedes moved to DC, where he provided technical consultation to the State Department, the Department of Justice (DOJ), the Bureau of International Drugs and Law Enforcement (INL) the United States Agency for international Development (USAID).

In 2016 Cespedes moved to Honduras as Deputy Chief of Party for USAID and using that as base of operations, guided the implementation and technical supervision of secondary and tertiary prevention to USAID funded programs in Mexico, Honduras, El Salvador, St Lucia, Guyana, St. Kitts and Nevis. In addition, he designed the adaptation and implementation of gang prevention strategies to the prevention of extremist group joining in Tunisia, North Africa.

In September 2019, Cespedes returned to Oakland for a unique position, to build and become the City of Oakland’s first Chief of the Department of Violence Prevention (DVP).