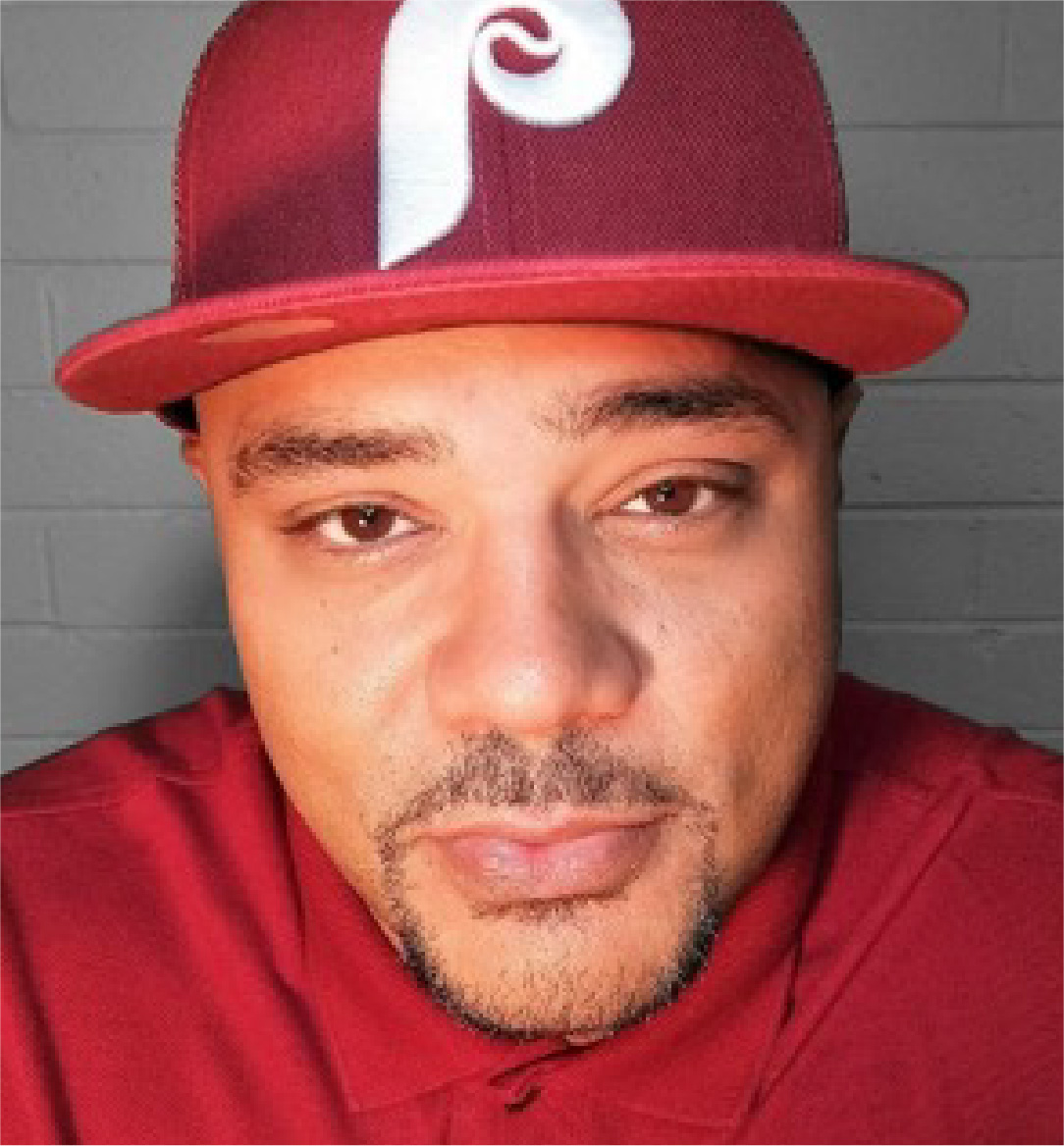 Marcell Wilson is the Founder & President of The One By One Movement Inc, a keynote speaker, a SME in gang culture and theory & consultant specializing in intervention & prevention strategy.

Marcell was born in Canada to a Jamaican Canadian father & Caucasian Canadian mother (15 years old at the time of his birth) and was raised in the south-west end of Toronto in public housing, a place called Swansea Mews (Parkdale area). This is where Marcell would begin his path on a negative lifestyle trajectory to eventually becoming a gang member/leader.

This led to Marcell becoming imbedded in the global organized criminal underworld and working with some of the planets most notorious organized groups. Marcell has spent periods of time in places such as Lima Peru, Bogota Colombia & Panama City Panama to name a few.