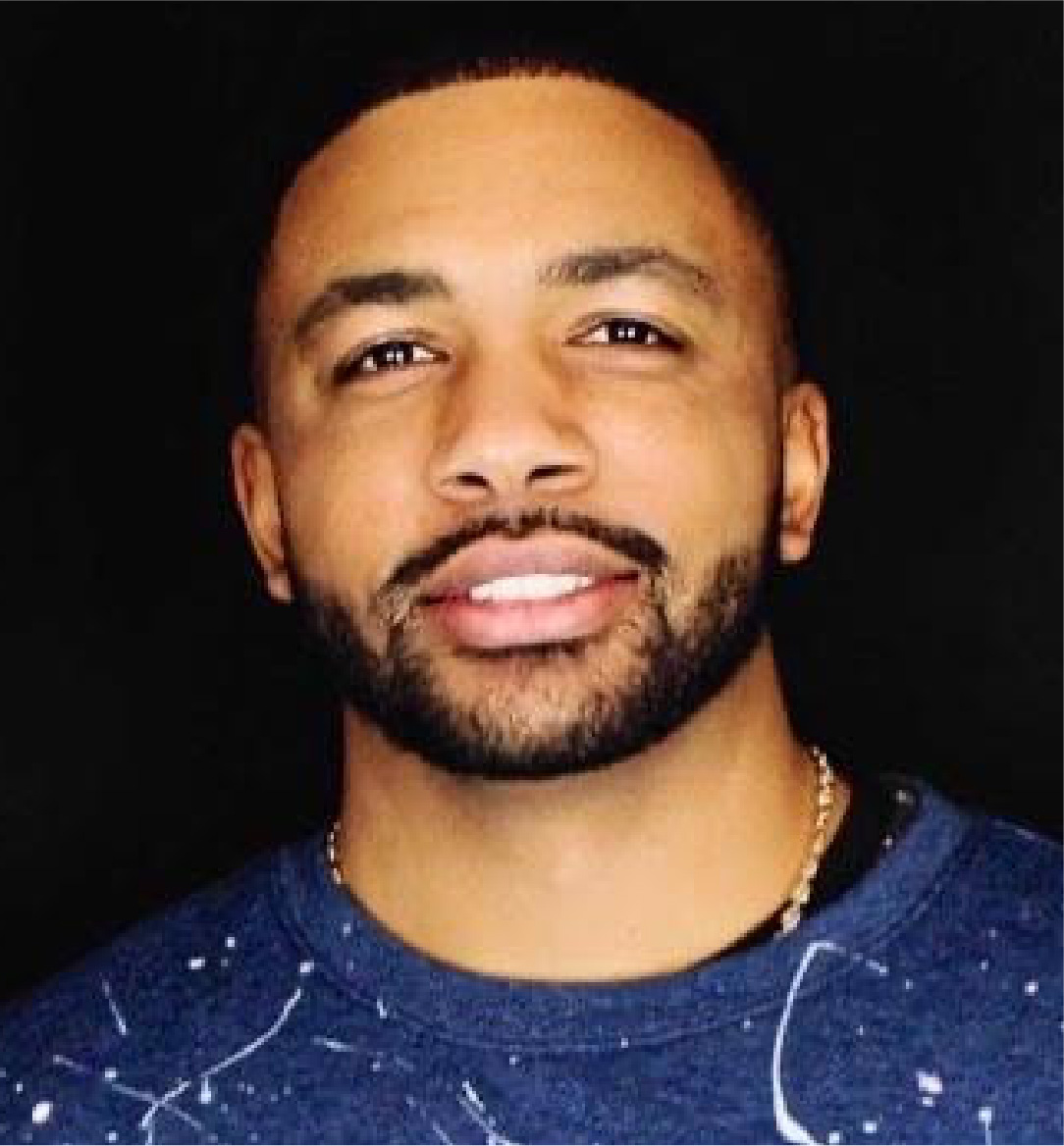 DeRico Symonds, employed with the Province of Nova Scotia as a Senior Policy Analyst with the Office of Equity and Anti-Racism Initiatives.

With an extensive career in community work in our racialized and most marginalized communities, DeRico has a wealth of community engagement experience. DeRico provides counselling to marginalized youth and is called upon during incidences of gun violence in our black community. DeRico Symonds is also an Impact Race and Cultural Assessor (IRCA) with the African Nova Scotian Justice Institute. Continuing to create change, DeRico has co-presented with Megan Neaves on workshops on systemic racism, white privilege, as well as developed and presented on African Nova Scotian history, leadership and education.

DeRico is a co-chair for the National Black Canadian Summit to be held in Halifax, Nova Scotia alongside Vanessa Fells (Director of Operations, DPAD). The summit is housed with the Michelle Jean Foundation. DeRico also serves as a member of the Diversity and Inclusion committee with the Halifax Wanderers Professional Soccer team in Halifax Nova Scotia.

DeRico has tirelessly advocated for communities across HRM for issues including but not limited to: Poverty, Unemployment, Affordable Housing, Marginalization and Community Violence. DeRico Symonds holds an undergraduate degree in Child & Youth Study (2012) and completed a MEd in Counselling through Acadia University (2018). DeRico also has his Canadian Counselling Certification through the Canadian Counselling & Psychotherapy Association of Canada.